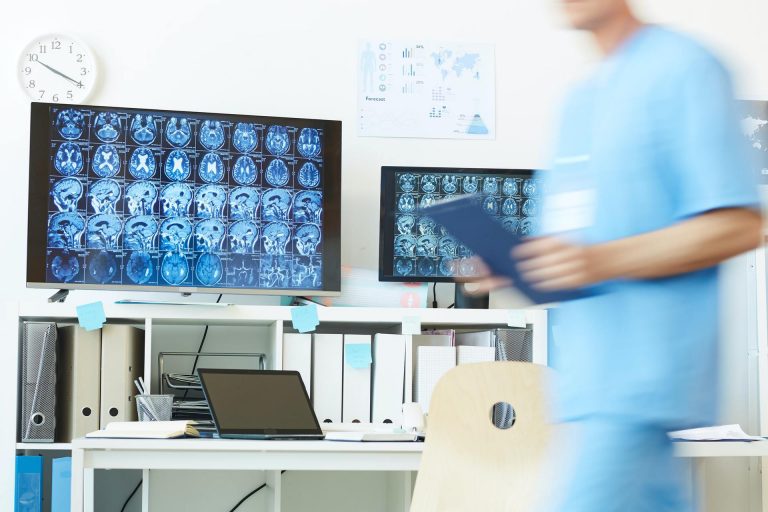 Cocaine comes from the coco plant native to the high mountain ranges of South America. Chemical synthesization of the plant creates creates a white powder known as cocaine. Discover what are the cocaine side effects.

A Brief History of Cocaine

Cocaine is a very addictive stimulant with roots in medicine and even household items, dating back to 100 years years ago when it was first purified from the coco plant. According to the National Institute on Drug Abuse (NIDA):

In the early 1900s, purified cocaine was the main active ingredient in many tonics and elixirs developed to treat a wide variety of illnesses and was even an ingredient in the early formulations of Coca-Cola. Before the development of synthetic local anesthetic, surgeons used cocaine to block pain. However, research has since shown that cocaine is a powerfully addictive substance that can alter brain structure and function if used repeatedly.

Today, cocaine is a Schedule II drug, meaning it has a high potential for abuse that can lead to severe psychological or physical dependence.

Over time, users developed newer, more potent ways of ingesting the drug. Cocaine is processed in order to create a crystal (“or, “rock-like”) form of the drug known as crack. Users heat the crystal and inhale the vapors into the lungs, greatly enhancing the euphoric effects of the drug.

Cocaine Side Effects on the Brain

According to NIDA, “When a person snorts, smokes, or injects cocaine, it travels to the brain via the bloodstream.” The use of cocaine causes a release of dopamine, a chemical messenger in the brain related to the control of movement and reward. This is known as the brain’s reward circuit and modulates feelings of pleasure. Cocaine causes a release of dopamine about 300 percent greater than basal levels. According to NIDA: Normally, dopamine recycles back into the cell that released it, shutting off the signal between nerve cells.

However, one of the cocaine side effects is the prevention of dopamine from being recycled, causing large amounts to build up in the space between two nerve cells, stopping their normal communication. This flood of dopamine in the brain’s reward circuit strongly reinforces drug-taking behaviors, because the reward circuit eventually adapts to the excess of dopamine caused by cocaine, and becomes less sensitive to it.

As a result, people take stronger and more frequent doses in an attempt to feel the same high, and to obtain relief from withdrawal. Short-term cocaine side effects include extreme happiness and energy, mental alertness, hypersensitivity to sight and sound, irritability, and paranoia.

Some short-term health risks of using cocaine include constricted blood vessels, nausea, irregular heartbeat, and tremors. Snorting cocaine can lead to loss of smell and damage to the septum.

The rush of dopamine caused by cocaine also poses long-term, negative side effects on the reward circuits I the brain. This can lead to tolerance and intense withdrawal symptoms. According to NIDA:

This flood of dopamine in the brain’s reward circuit strongly reinforces drug-taking behaviors, because the reward circuit eventually adapts to the excess of dopamine caused by cocaine, and becomes less sensitive to it. As a result, people take stronger and more frequent doses in an attempt to feel the same high, and to obtain relief from withdrawal.

Street dealers often mix cocaine with other illicit substances  like amphetamine or fentanyl—a powerful synthetic opioid—to increase profits and the potency of the product. In the United States, more than 40 percent of cocaine-related overdose deaths in 2016 involved fentanyl.

Take the control of you life and join Design For Recovery Sober Living Homes in Los Angeles.