You May be More Than a Self Proclaimed “Weekend Warrior”

You May be More Than a Self Proclaimed “Weekend Warrior” 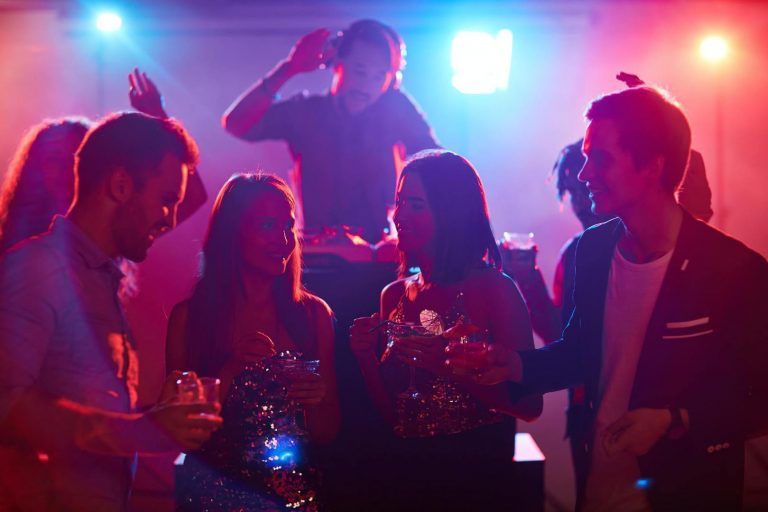 It is common for television shows to depict alcoholics as hopeless individuals who wake up every morning to a few shots of Jack Daniels. The characters drink 24/7, can’t hold a job or a relationship, and suffer grave social consequences. While there are indeed many individuals who suffer from this form of an alcohol use disorder, it is also possible for people to engage binge drinking or in substance abuse in a more socially acceptable way.

An example is the so-called “weekend warrior.” These are individuals who work or go to school Monday through Friday, relegating all their drinking to the weekend. Though not drinking for most days of the week, weekend warriors make up for it by drinking excessively during their time off.

Due to misapprehensions about alcohol use disorder, friends and family alike are prone to dismissing this behavior. Even after blacking out and getting kicked out of a bar during Friday night happy hour, many might see this as nothing more than “blowing off steam.” Unfortunately, this style of substance abuse is just as dangerous as daily drinking. In some ways, it is more dangerous.

What is Binge Drinking?

Binge drinking is defined as unrestrained and excessive alcohol consumption taking place over a short period of time. The amount of alcohol that needs to be consumed for a bout of drinking to be considered a binge varies from person to person.

Women, lighter individuals, people taking certain medications, and people with low physical tolerance for alcohol can easily become dangerously intoxicated after only several drinks. Similarly, the time period of a binge can vary.

It can last for just a few hours during a night of partying. Some people, however, carry out a binge for several days at a time, for example from Friday night to Sunday night. The fact that they get their act together the night before work doesn’t mitigate the risks of binge drinking.

Binge drinking, given its social acceptability, is extremely common. According to the Centers for Disease Control and Prevention, approximately one in every six adults in the United States binge drinks four times a month, presumably on each of the 4 weekends of the month.

Binge drinking poses a number of serious risks, from life-threatening health issues to social problems. These consequences include:

An individual who feels the compulsion to engage in binge drinking despite a desire to cut down can be said to suffer from alcohol use disorder. Alcohol use disorder, left untreated, will only continue to progress.

Why is Binge Drinking Dangerous?

As the severity of drinking increases, so do the consequences. A formerly functional weekend warrior might find over time that they are no longer able to limit themselves to weekends. Alcohol use disorder destroys relationships, shatters families, harms academic and career prospects, drains bank accounts, ruins personal health, and claims lives.

People in the throes of addiction are also quite likely to make life miserable for the people around them.

Retiring from Being a Weekend Warrior

Most people can’t recover alone. Social pressures often make it difficult to quit, especially when binge drinking is such an important part of Western culture and social life. When a substance use disorder has developed, seeking the aid of addiction professionals is a necessity. It is highly recommended that anyone who wants to stop drinking enroll in a treatment program.

Medical detox centers can provide both physical and emotional support while an individual experiences withdrawal from alcohol. Afterwards, many different options for treatment are available, from flexible outpatient programs to more intensive residential programs. Many people with long term sobriety make use of 12-step programs for the social support system they offer.

While treatment programs vary depending on the unique needs of the individual, all journeys to sobriety started the same way: with a weekend warrior dropping their weapons and asking for help.