6 Qualities To Look For in a Sober Living Sponsor 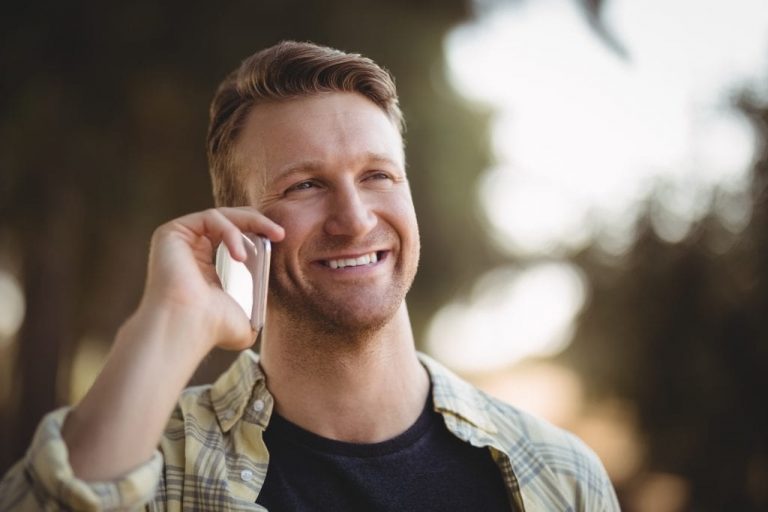 The vast majority of sober livings are based, at least to some degree, on the principles of the 12-steps found in Alcoholics Anonymous and Narcotics Anonymous. No sober living is officially affiliated with 12-step programs, but most of them are informed by the same philosophy. Sober living homes will often recommend or even require residents to attend regular meetings of Alcoholics Anonymous. Involvement in a 12-step program while residing in a sober living house can profoundly strengthen an individual’s recovery, since both programs complement each other well.

What Is a Sponsor?

A sponsor is an individual who has completed the 12 steps of Alcoholics Anonymous, Narcotics Anonymous, or another similar 12-step program. Newcomers to 12-step programs complete the 12 steps by working with a sponsor. The sponsor’s job is to guide people in early recovery through the literature of the program, helping them get through each of the 12 steps one by one. These 12 steps are designed to strengthen a person’s recognition of their own addiction, take responsibility for their behavior, and achieve long term freedom from the compulsions, self-will, and obsessive behaviors that characterize drug and alcohol addiction.

In many cases, sponsors do much more than simply helping newcomers work through the 12 steps. They are also a powerful source of emotional and moral support during the challenging period of early recovery — and beyond. Sponsors have generally had similar experiences, faced similar obstacles, and moreover they’ve overcome them — so they function not only as a shoulder to lean on, but they also often have valuable life advice.

Finding a Sponsor in Sober Livings

The process of selecting a sponsor is simpler than it seems. It is simply a matter of reaching out to someone who is available for sponsorship and asking them. It is common, however, for newcomers to fret over making the “correct” decision about who their sponsor should be. Ultimately, sponsors and sponsees don’t need to be best friends — they don’t need to like the same sports teams or have the same taste in music. The only quality a sponsor needs to have is a familiarity with Alcoholics Anonymous’ program of recovery.

Listed below are six essential qualities of a good sponsor for individuals residing in sober livings:

This should go without saying, but your sponsor should be sober. This means that they don’t drink alcohol or use drugs. If they take medications prescribed by their physician, that does not count against their sobriety. The important thing is that they are no longer abusing recreational substances. It is often a good idea to get a sponsor with more time sober than you — generally someone who has at least a year of sobriety under their belt.

There are plenty of people who are physically abstinent but not practicing any principles of recovery. These individuals are sometimes known as “dry drunks,” because they are physically sober but still embroiled in the emotional turmoil characteristic of alcoholism and addiction. The 12 steps of Alcoholics Anonymous are designed to help free people of the obsessions, cravings, and mental distress of addiction. Finding a sponsor who has finished the 12 steps and is actively implementing them is crucial. After all, the purpose of asking someone to sponsor you is to get help completing these very same steps.

In 12-step programs, newcomers are often advised to get a sponsor of the same gender if they are heterosexual, or a sponsor of the opposite gender if they are homosexual. The reason behind this is simple: if there is a chance that you or your sponsor will become sexually or romantically interested in each other, that will likely detract from the recovery process. There is nothing wrong with developing feelings for someone. However, the role of a sponsor is a unique one. Sponsees will likely have to open up about embarrassing or painful experiences or feelings, which can be difficult if there is a romantic connection. Sponsors also must give advice and feedback, which includes telling sponsees things they don’t necessarily want to hear. Keeping the relationship simple is best.

4. They are good listeners

A sponsor’s job isn’t to give orders or control how you live your life. For newcomers to sobriety, a sponsor’s job is to help them become more integrated into the program. Sometimes sponsors will give feedback or advice, but it is best to take their advice as recommendations — not orders. As such, it is important to select a sponsor who is willing to listen compassionately. Your sponsor doesn’t need to be the wisest or most intelligent person — they just need to make you feel understood.

It’s important to stress that your sponsor doesn’t have to be your best friend. They’re not therapists either. A sponsor’s job is simple: to help you feel supported as you complete the 12 steps of recovery. However, just because their job is simple doesn’t mean it has to be joyless. You don’t need to share every interest with your sponsor or even have a similar personality, but if you dread picking up the phone to call them it’s going to be a lot harder to get the support you need. Find someone with whom you enjoy chatting! You’re likely going to spend a lot of time together!

6. They understand what it means to live in a sober living house

Design for Recovery, a structured sober living home for men located in West Los Angeles, helps young men rebuild their lives in sobriety. Our sober live house offers a safe, supportive, and trigger-free environment for residents to develop strong foundations for recovery. Studies on sober living homes have shown that the stable environment and peer support residents obtain can protect against relapse even years after graduation. As a structured sober living home, a unique type of sober living home that offers more extensive scheduling and support, Design for Recovery can help people at all stages of recovery — whether they are just getting sober for the first time or transitioning from a treatment program.

At Design for Recovery, we believe that recovery goes well beyond mere physical abstinence. The young men in our program take steps daily to lead new lives that are joyous, fulfilling, and free. To that end, they develop strong relationships with other sober individuals in their home and in LA’s recovery community. Not only do they work to repair the wreckage of their addicted past, but they construct new futures, which for many means going back to school or beginning new careers. Design for Recovery offers a chance for a fresh start.

Our sober living home is firmly rooted in sober principles and strongly encourages residents to involve themselves in 12-step programs. If you are ready to embed yourself in a strong sober support system and make a new life for yourself, contact Design for Recovery today.