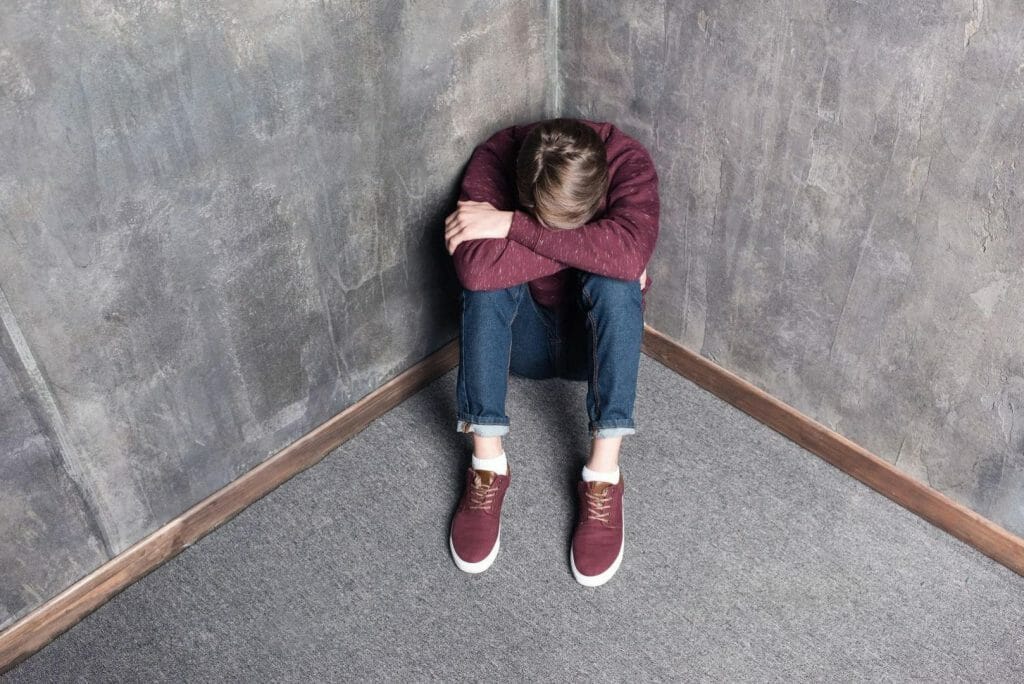 Heroin is a highly addictive opioid drug that is made from morphine. Considered one of the most addictive drugs, it becomes tough to function without it 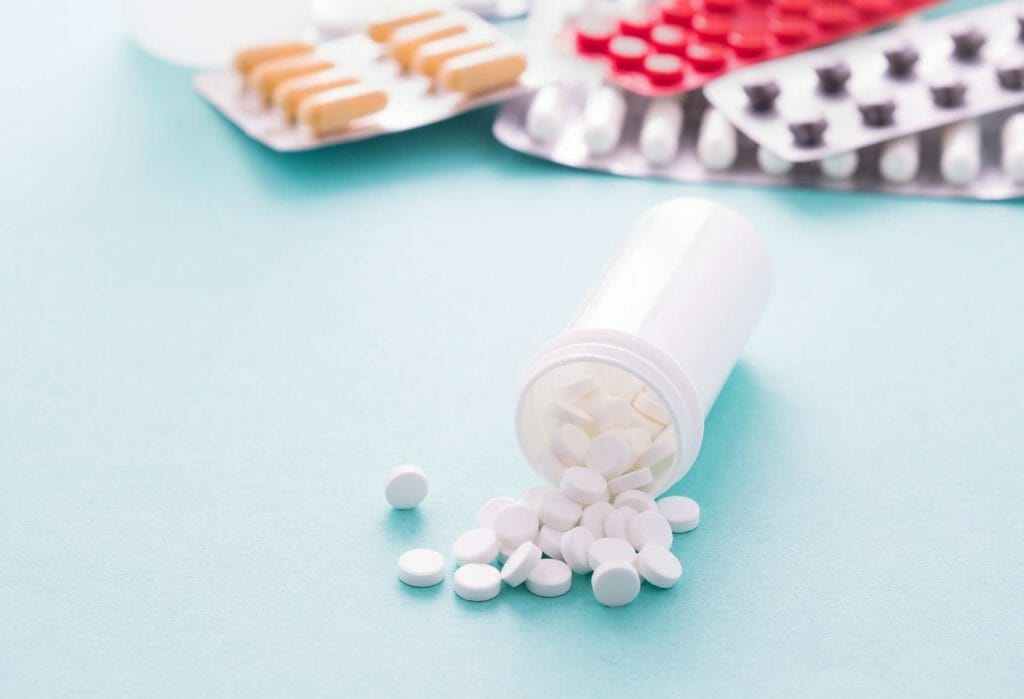 Fentanyl is a Schedule II drug, meaning that the United States’s Drug Enforcement Agency (DEA) considers it a significant drug of abuse that nonetheless has a

How Much Fentanyl Does it Take to Overdose? 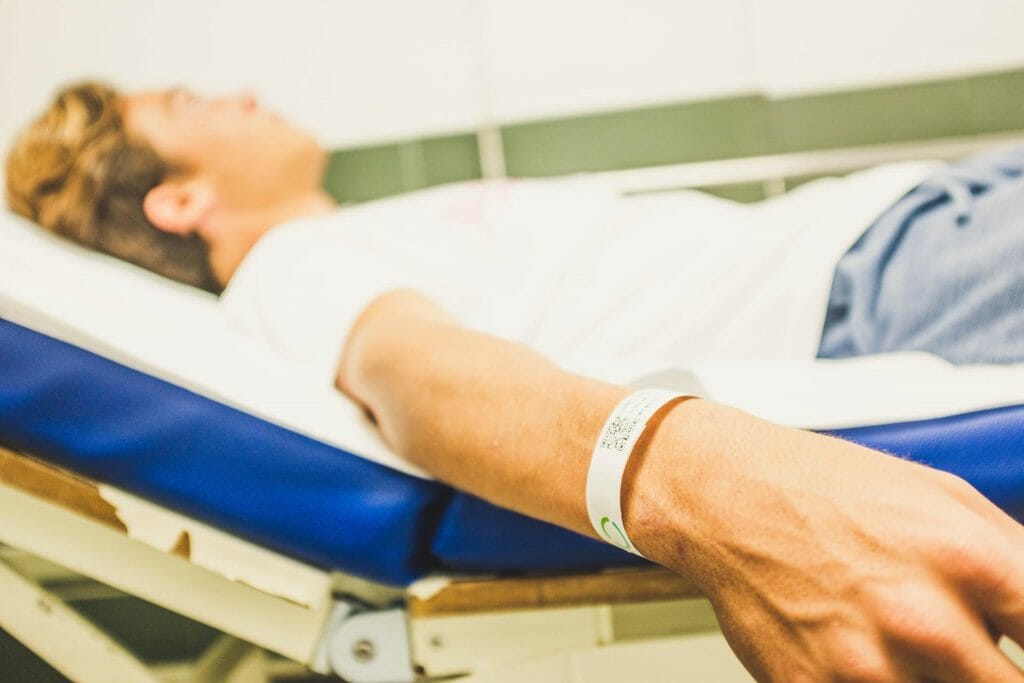 Prescription fentanyl is an opioid medication that is most commonly prescribed as an analgesic. Given its potency, it is an effective way for medical practitioners 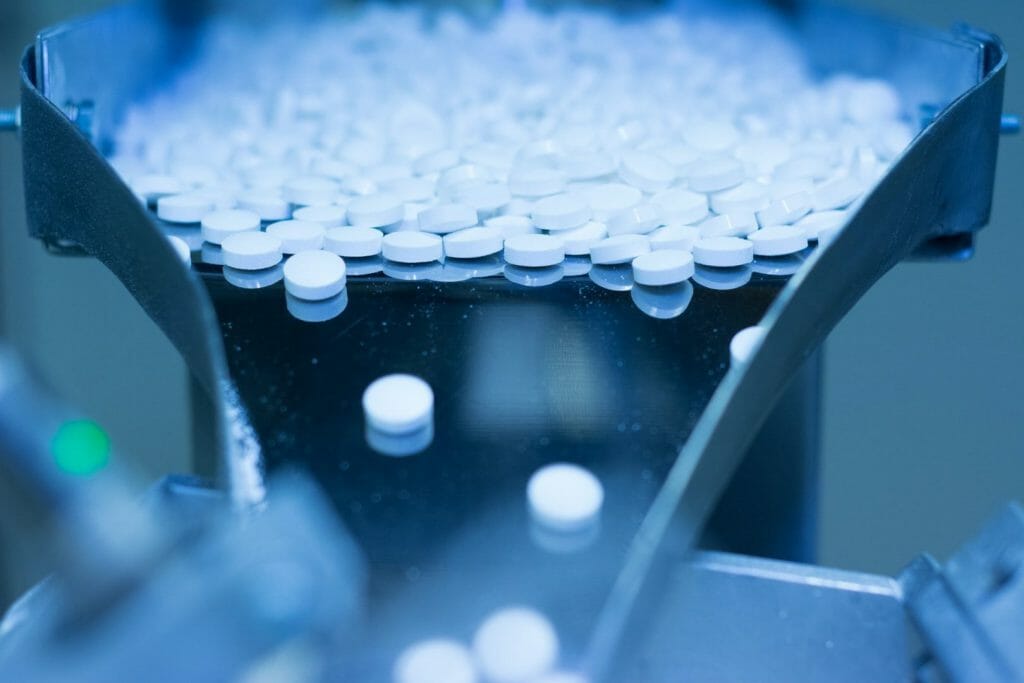 Fentanyl is a Schedule I opioid drug that is currently playing a pivotal role in the United States’ opioid epidemic. In 2018 alone, opioid-involved overdoses

Is Fentanyl an Opiate? 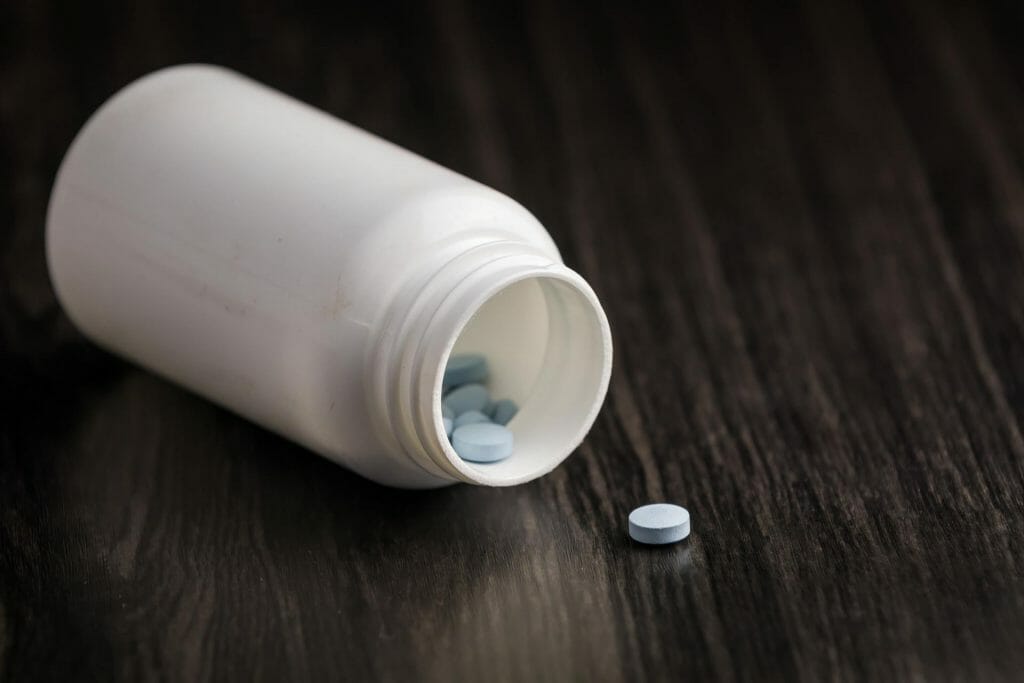 Fentanyl currently dominates the news, with story after story being written about lives being prematurely cut short due to a fentanyl overdose. Most people understand that 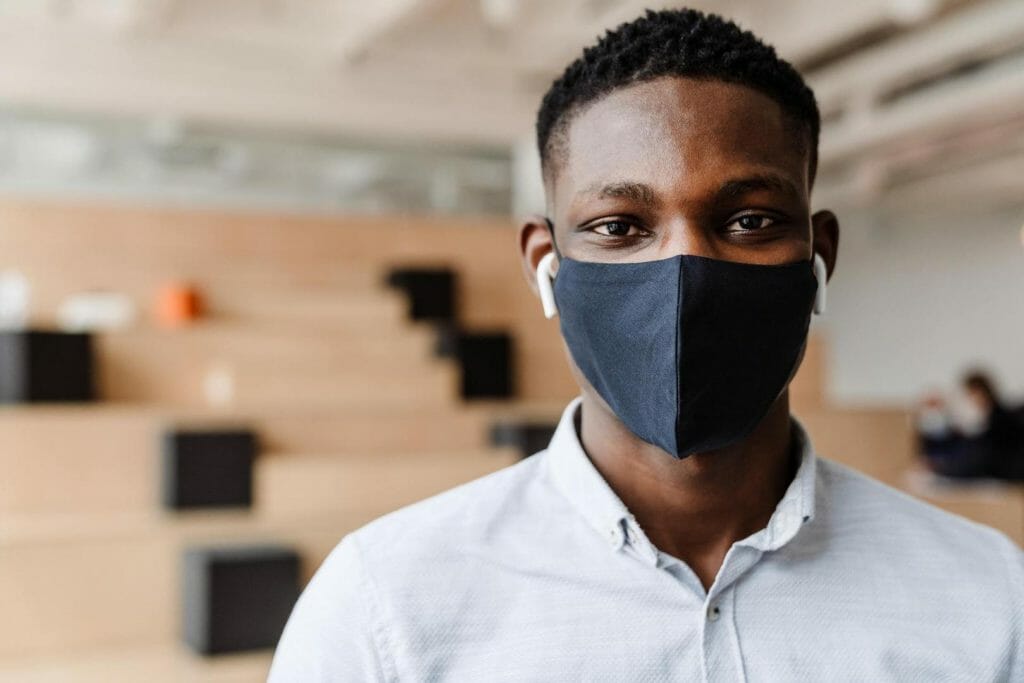 The coronavirus pandemic has taken millions of lives in the United States alone. However, even those who have not been infected by Covid-19 directly have

Freeing the Parents of Adult Alcoholics and Addicts 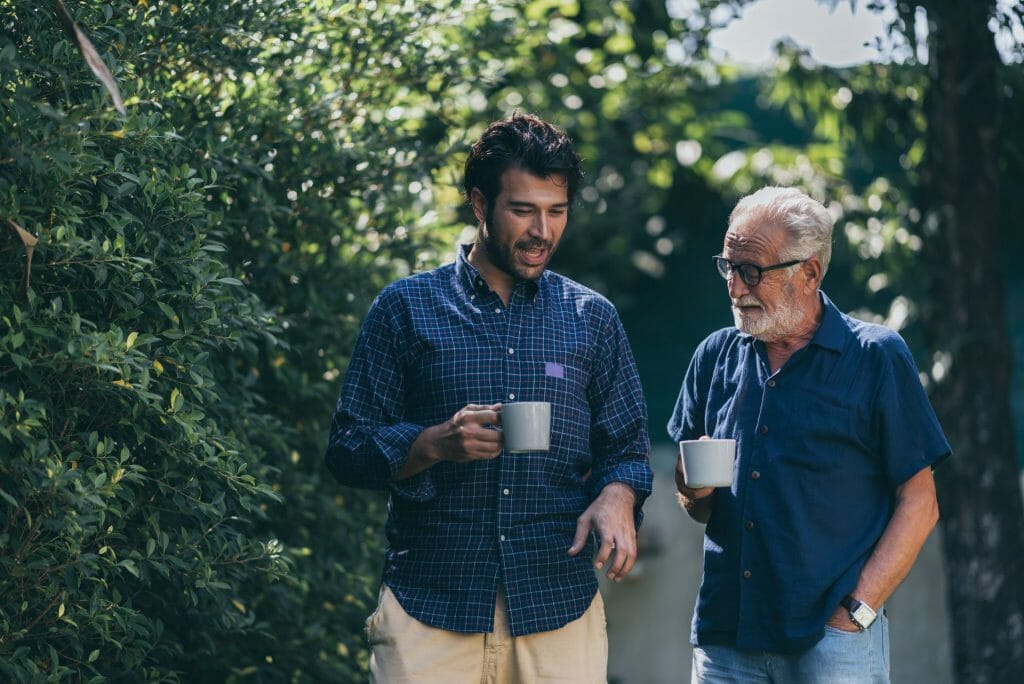 People who suffer from addiction or alcoholism experience relentless suffering. While this fact is known to most people, the suffering of their loved ones often goes unacknowledged. 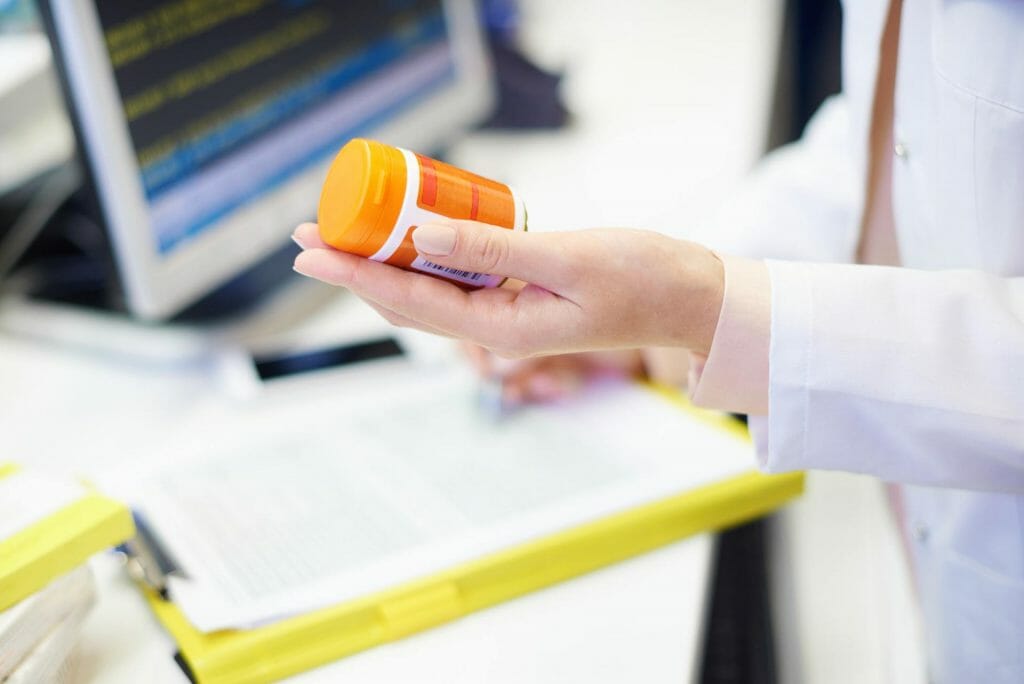 Fentanyl is an opioid drug that is available by prescription only. Unlike natural and semi-synthetic opioids that are derived from the opium poppy, fentanyl is an

COVID-19 Could Lead to a Surge in Addiction-Related Deaths 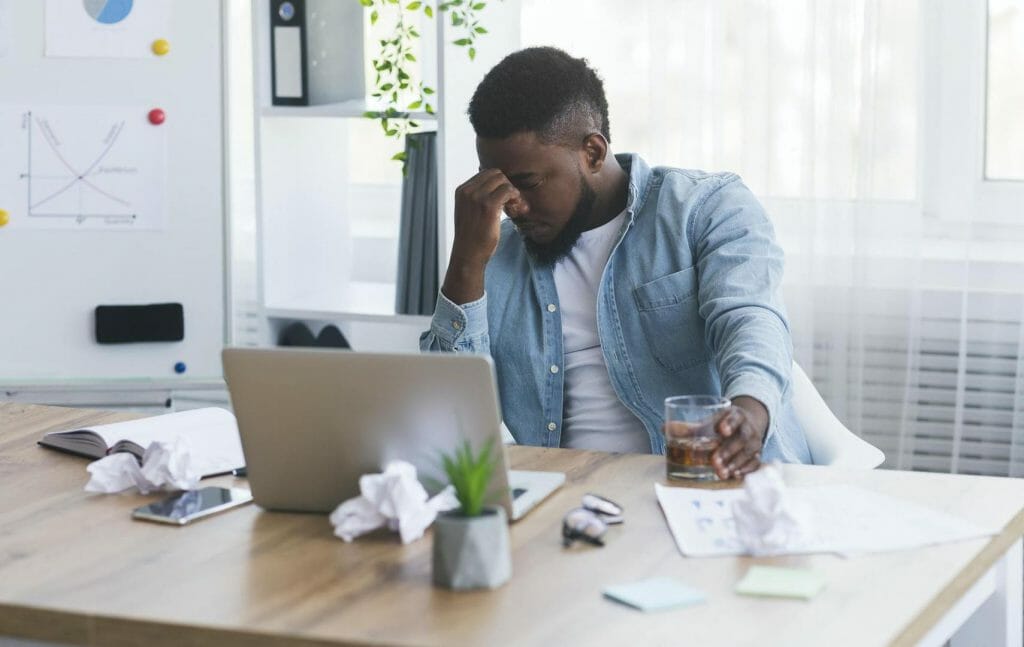 Just How Strong is Fentanyl? 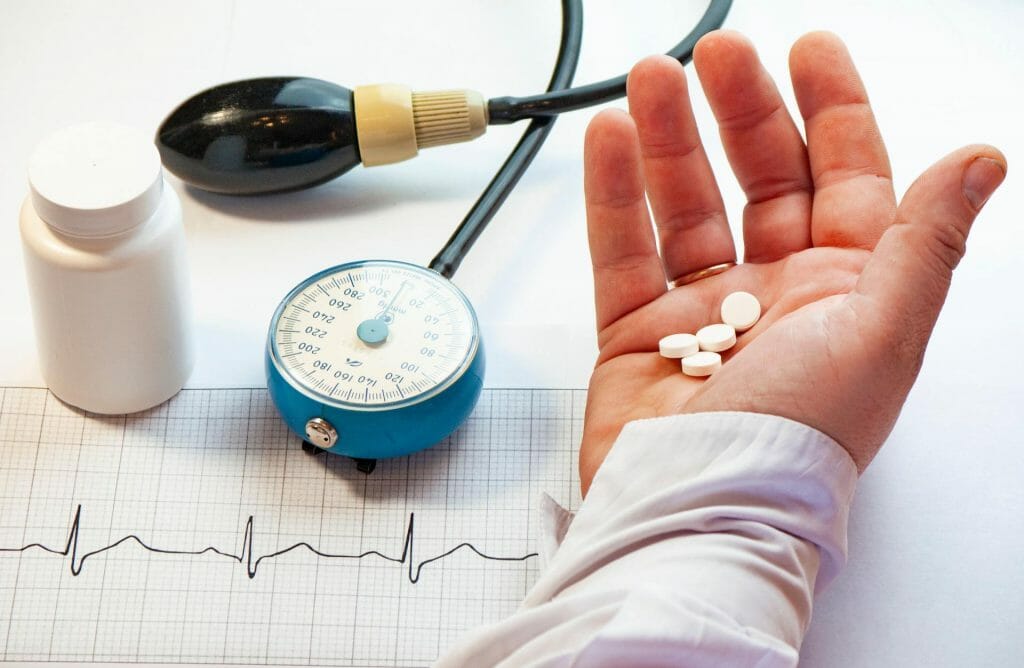 The United States and much of the world is currently suffering from an opioid epidemic. In 2018 alone, over 67,000 people died of a drug 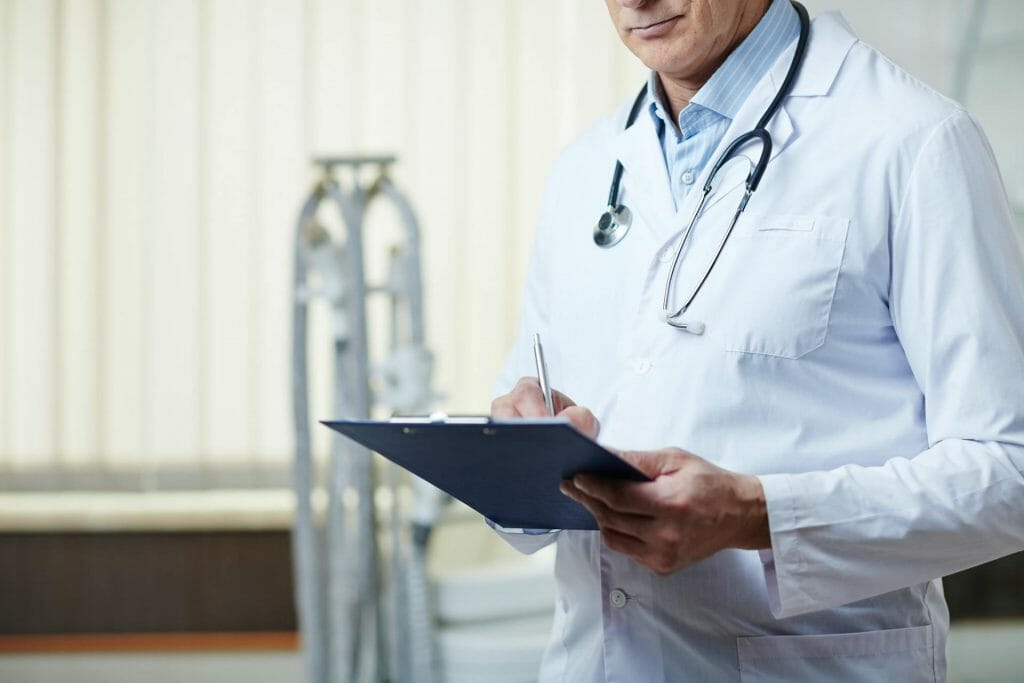 What is Fentanyl? Fentanyl is an opioid drug. While most opioids are derived from the naturally occurring opium poppy, fentanyl is part of a class

Signs of Drug or Alcohol Addiction in Adult Children 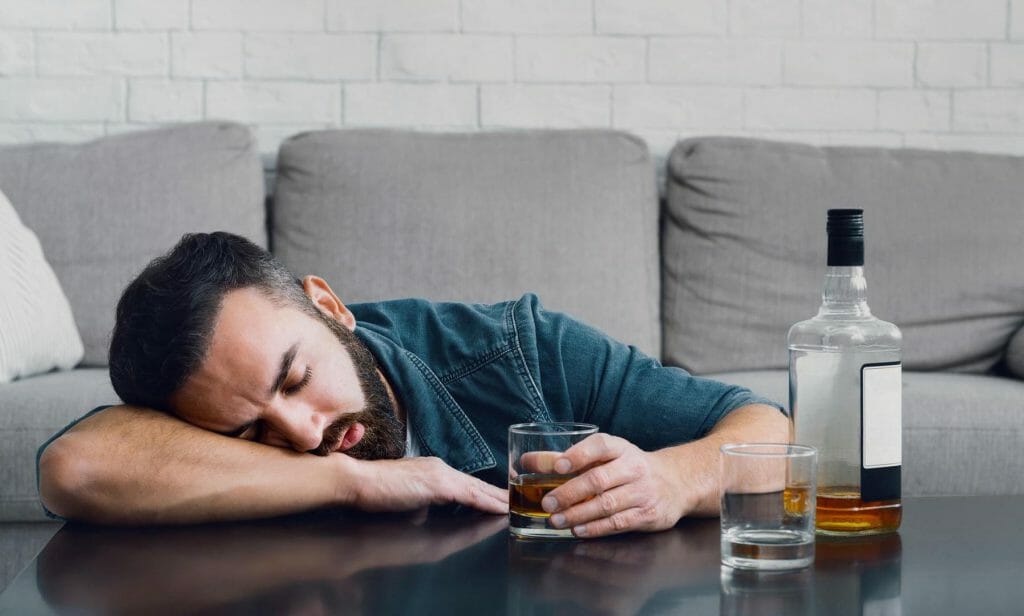 When parents are raising their children, they generally work hard to ensure that their children do not abuse drugs and alcohol. Parents understand that young