What Is Fentanyl Made From? Main Ingredients, Cutting Agents, and Adulterants 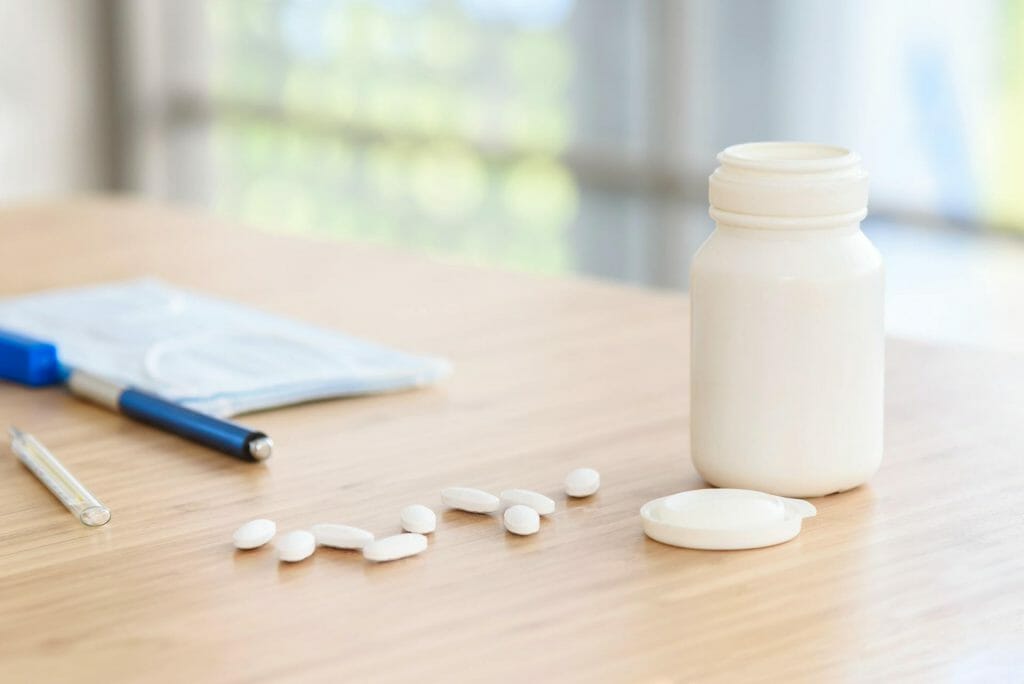 Fentanyl is a powerful synthetic opioid. Opioids are medications that reduce pain by targeting opioid receptors in the brain. Most of them are produced using 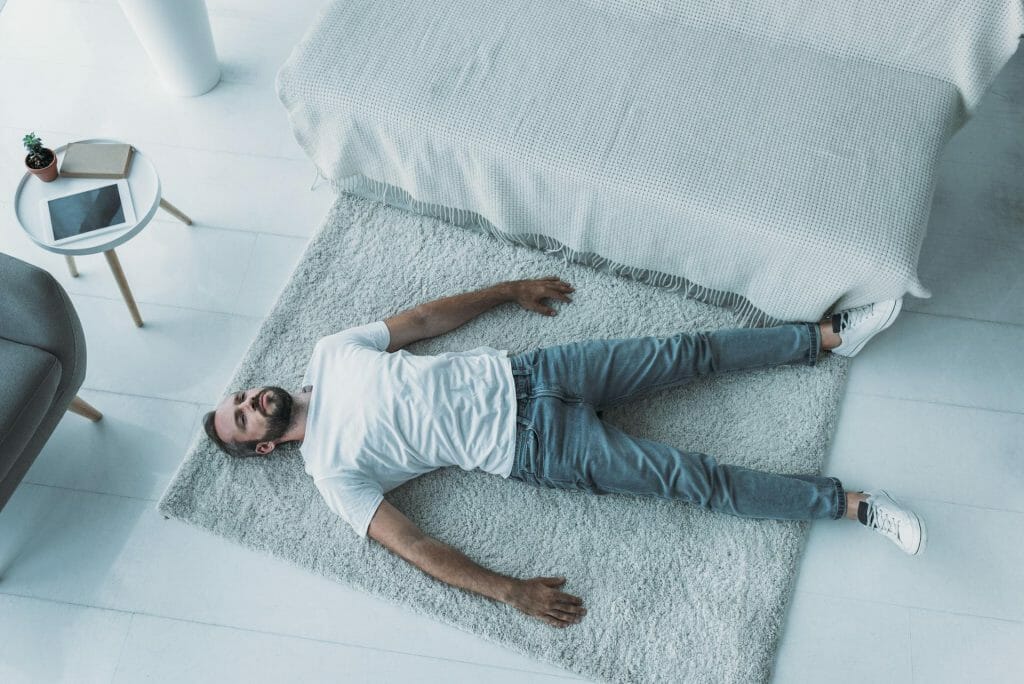 Fentanyl is a legal substance prescribed by physicians to treat severe and chronic pain. It is part of a class of pain-treating medications called opioid

What are the Deadly Effects of Fentanyl-Laced Heroin

The Deadly Effects of Fentanyl Laced Heroin Heroin is an opioid drug that is used illegally by addicts who are seeking the euphoria it causes. It 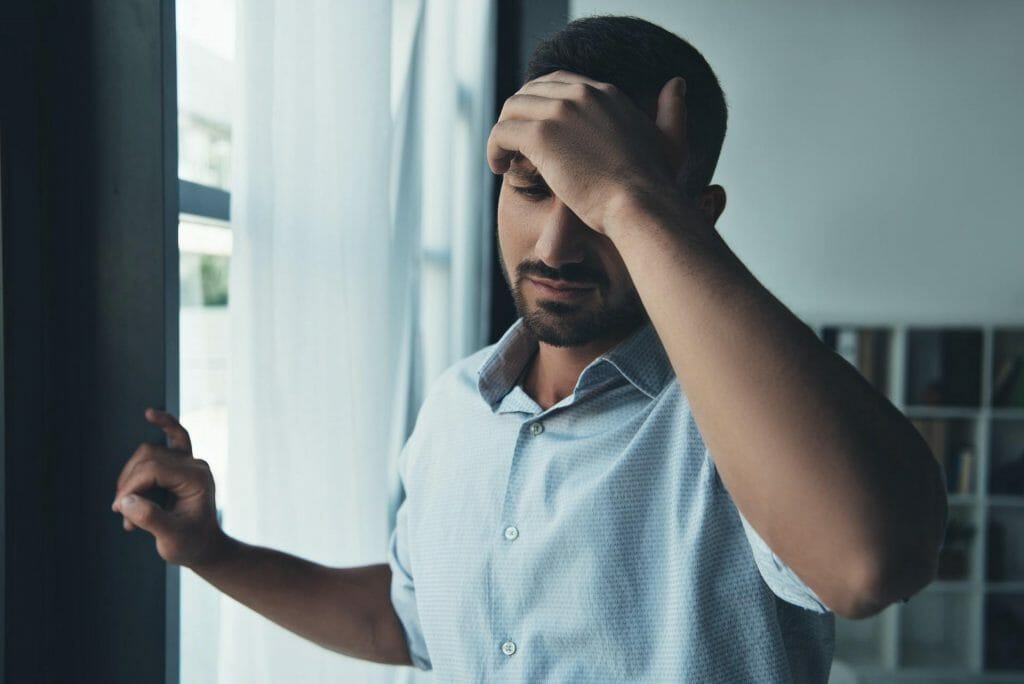 used as part of the treatment plan for heroin substance use disorder, narcotic painkillers, or other opioids. But can methadone be addictive? However, unlike other

What are the Side Effects of Methadone 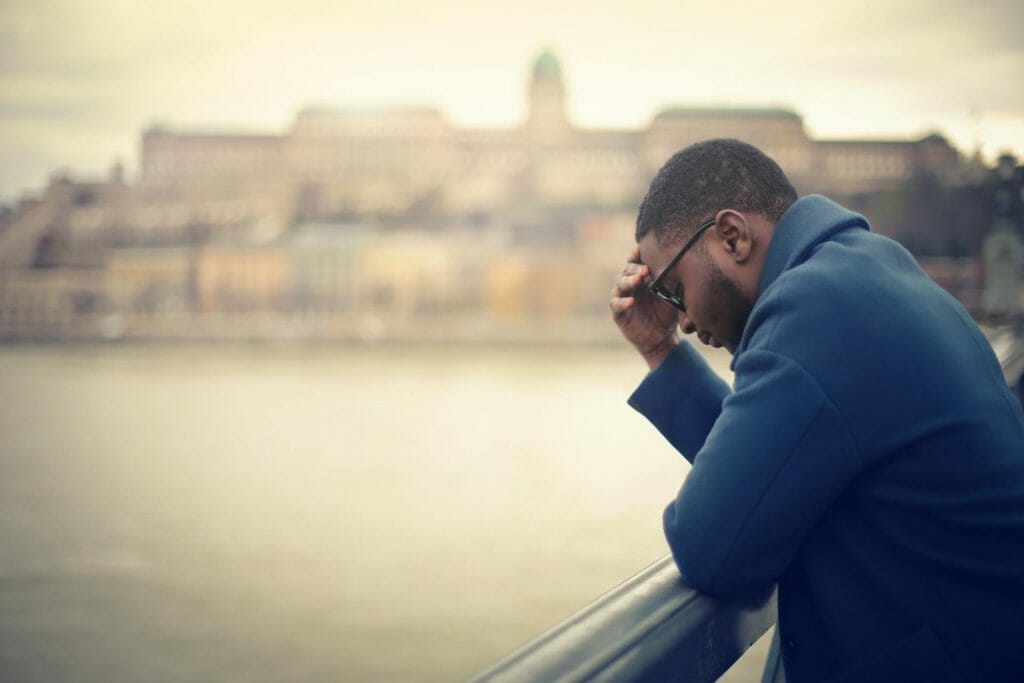 Methadone is part of a class of drugs referred to as opioids. Prescription drugs of this class are generally used for the treatment and management of 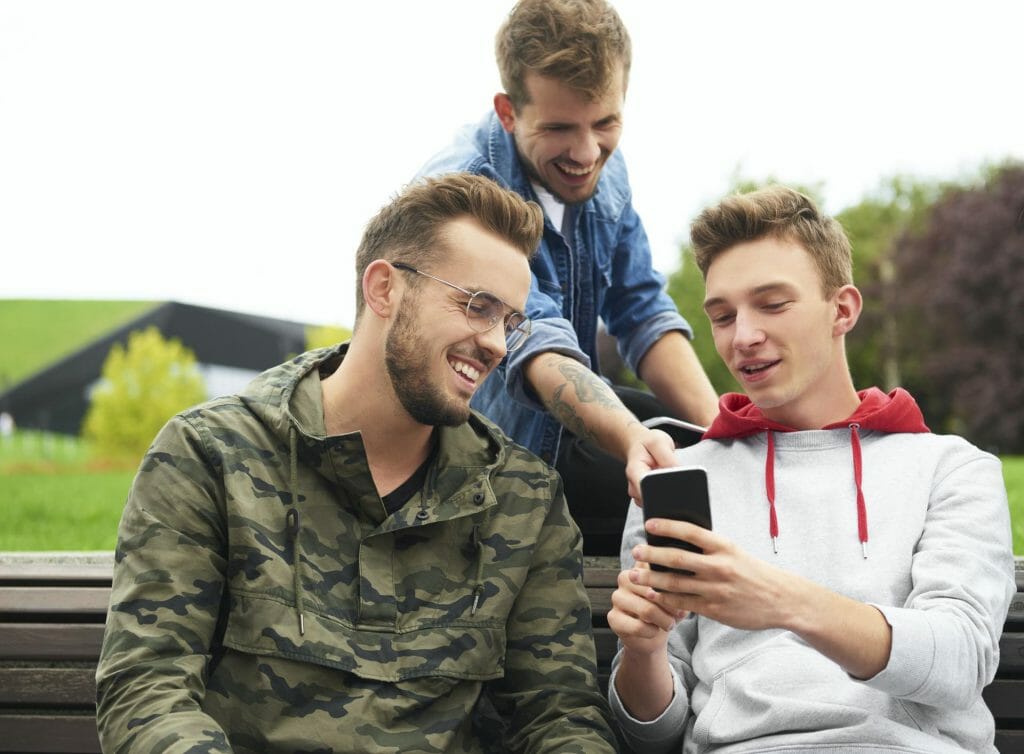 Methadone, which was first developed by German doctors during WWII to treat pain, is now commonly used in the treatment of opioid addiction. It differs 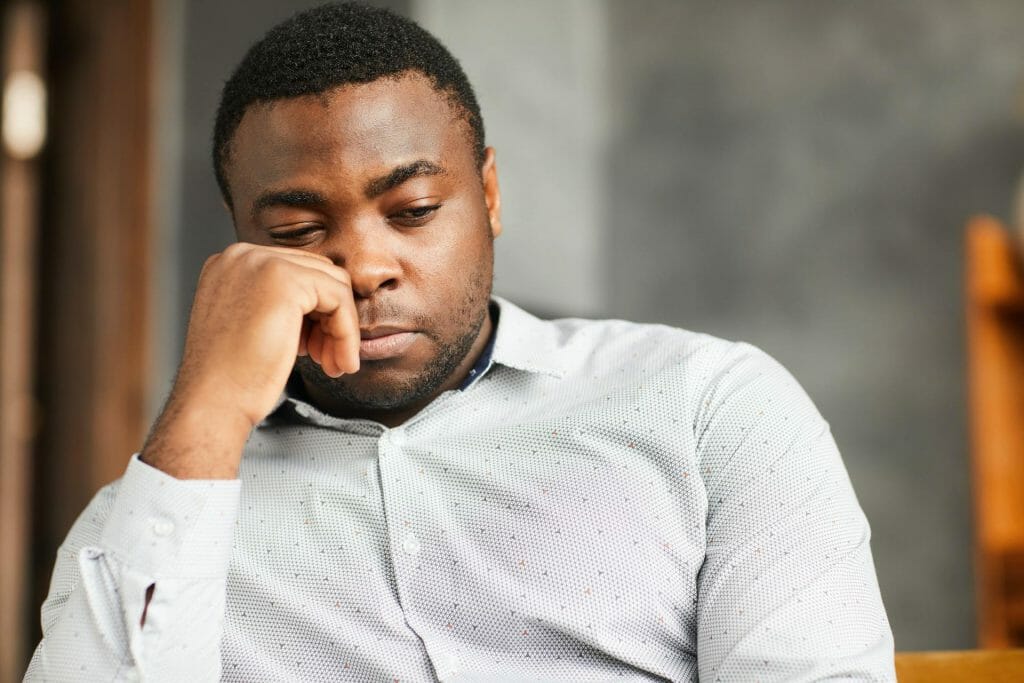 Fentanyl is an extremely potent synthetic opioid. Fentanyl addiction is a serious and potentially deadly substance use disorder. The Effects of Fentanyl Withdrawal causes a broad

How Long Does Fentanyl Stay in Your System 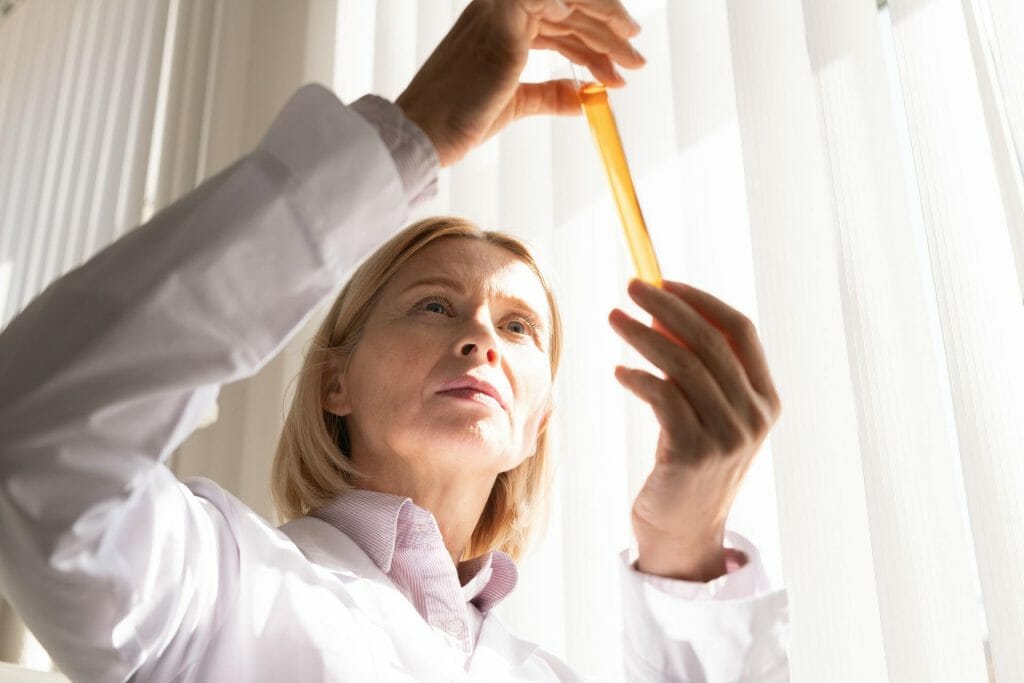 Fentanyl is a synthetic opioid that is often prescribed to treat severe pain. It is usually taken transdermally via a patch that is changed every

Why is Fentanyl So Dangerous to Mix 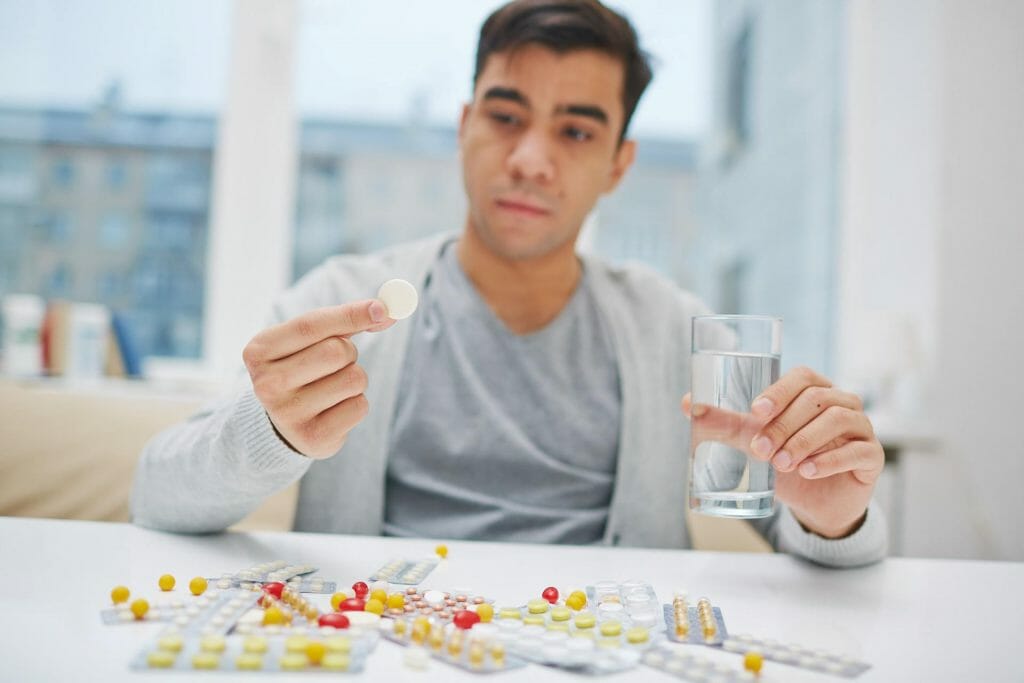 Fentanyl is a substance that is legally prescribed to treat severe and chronic pain. It is a synthetic opioid, meaning an opioid that is manufactured 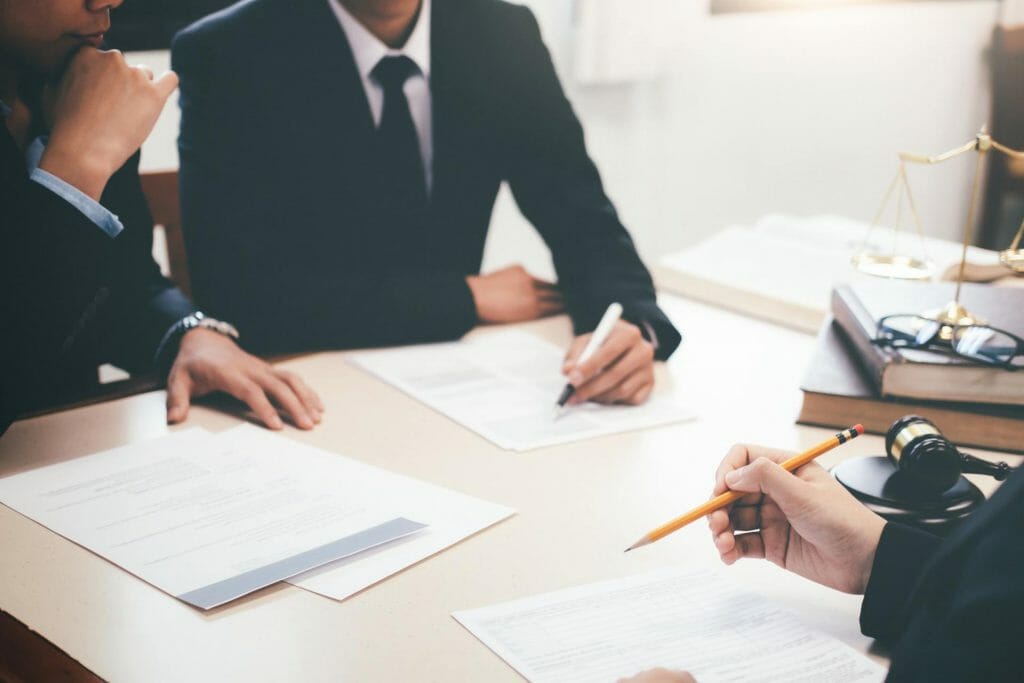 Clearing up any legal problems from one’s past is often an important part of the recipe for treating addiction. Drug addiction can cause many long-term negative consequences,

Getting Your Finances Back on Track After a Battle with Addiction 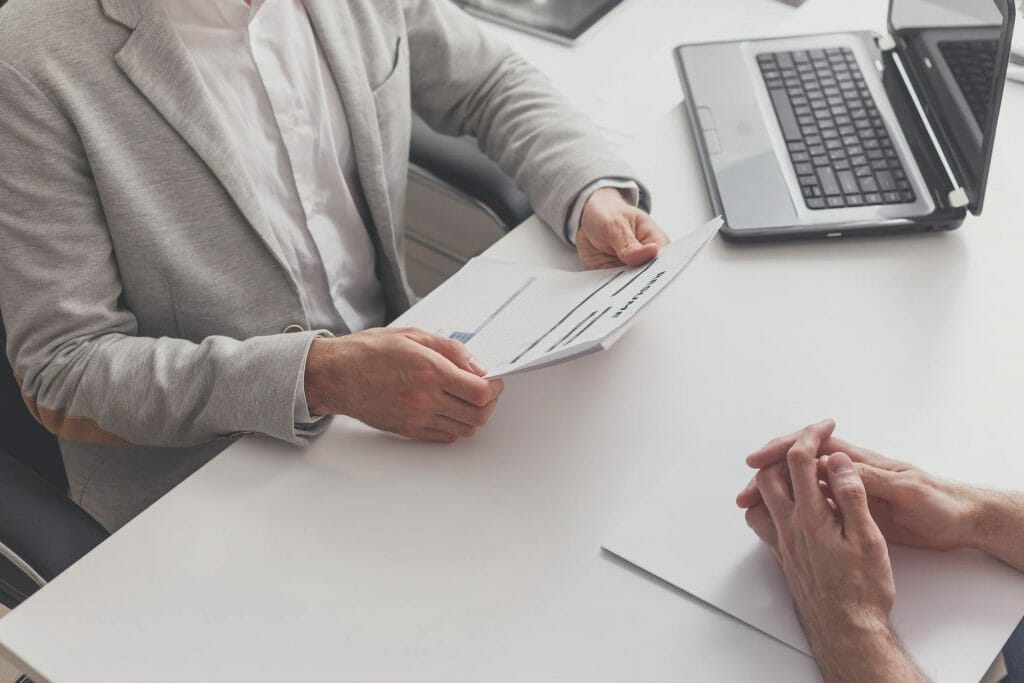 Drug and alcohol addiction can ruin an addict’s health, destroy relationships, and destroy mental health, but it can also do some serious damage to his