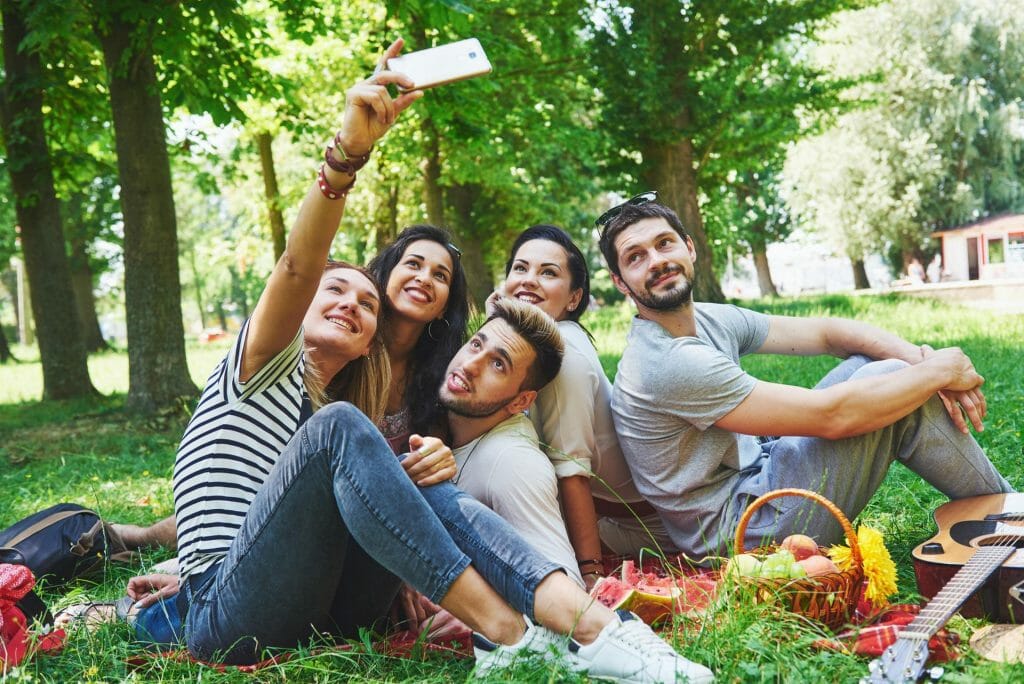 How To Make Friends in Sobriety? There are many challenges that people in recovery face, one of which is making new friends in sobriety. This is

What Is Methamphetamine and How It Is Abused 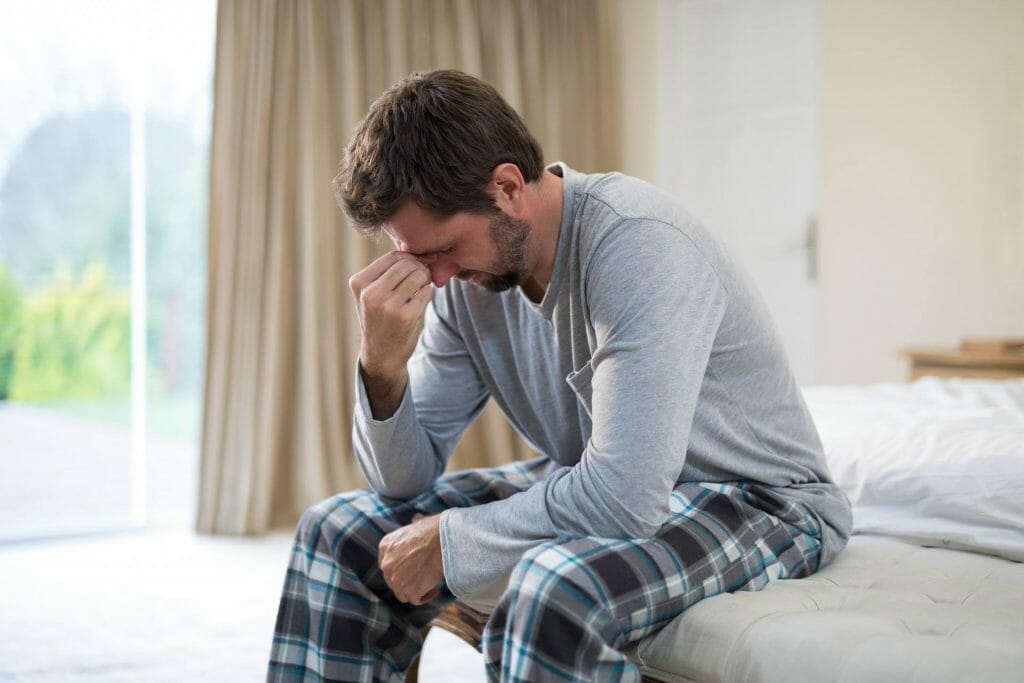 What is Methamphetamine? According to the National Institute on Drug Abuse (NIDA), “methamphetamine is a stimulant drug usually used as a white, bitter-tasting powder or a pill. So what 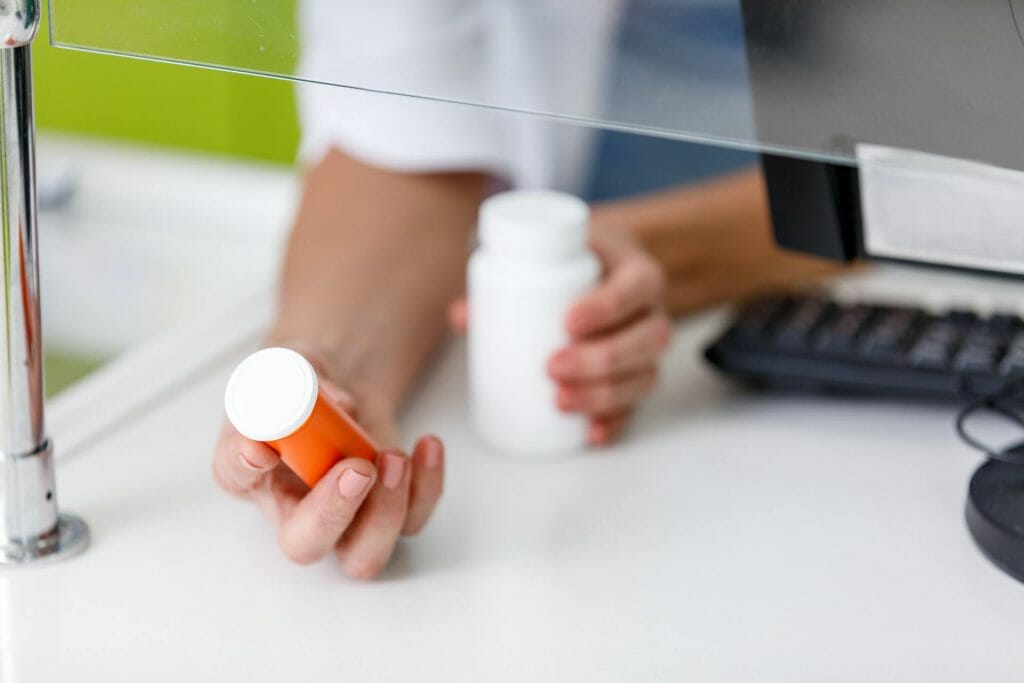 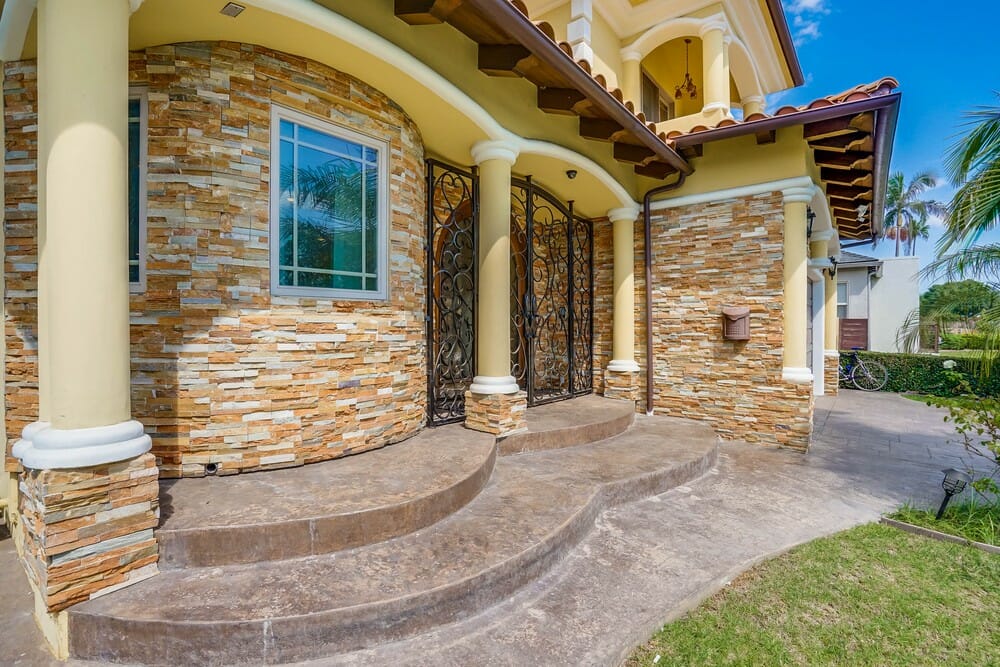 Tramadol Abuse Treatment More than 130 people die every day from overdosing on opioids. While some might imagine these deaths stem from illegal Schedule 1 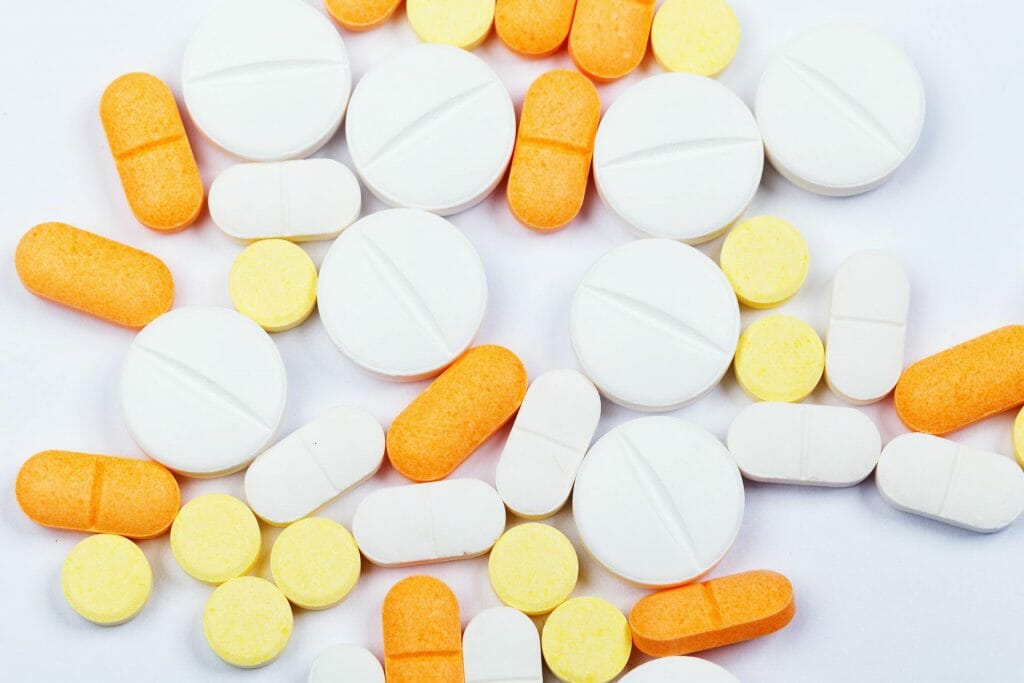 What is tramadol and why is it a controlled substance? Tramadol is a widely prescribed pain reliever used primary for moderate to moderately severe pain. 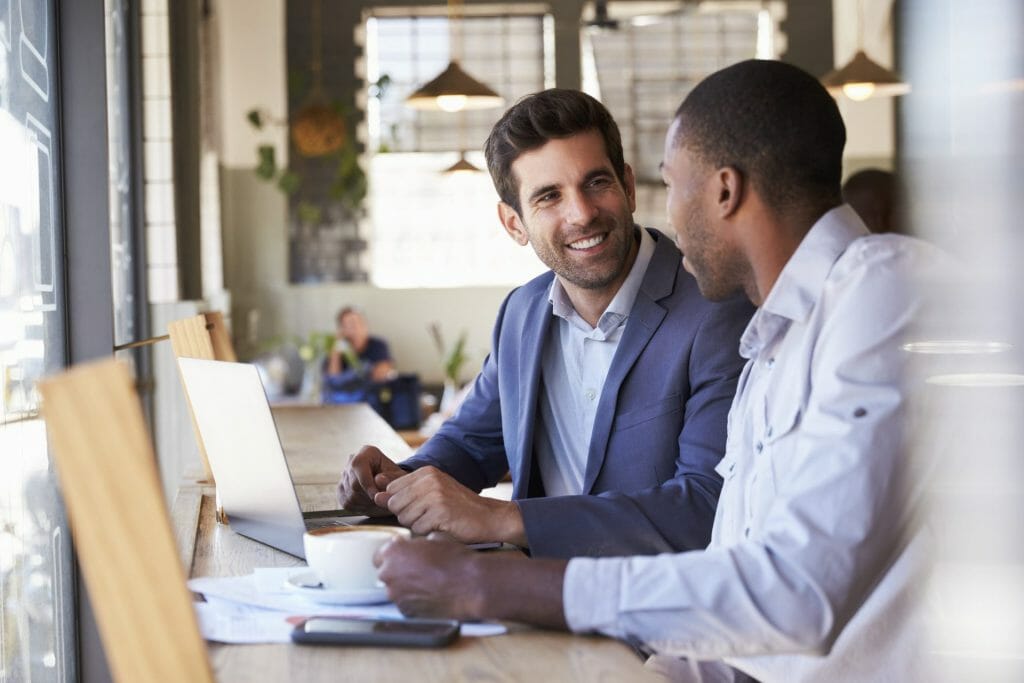 For many former addicts, finding a new career path is a crucial aspect of recovery. The vast majority of addicts abusing illegal drugs work just so that they 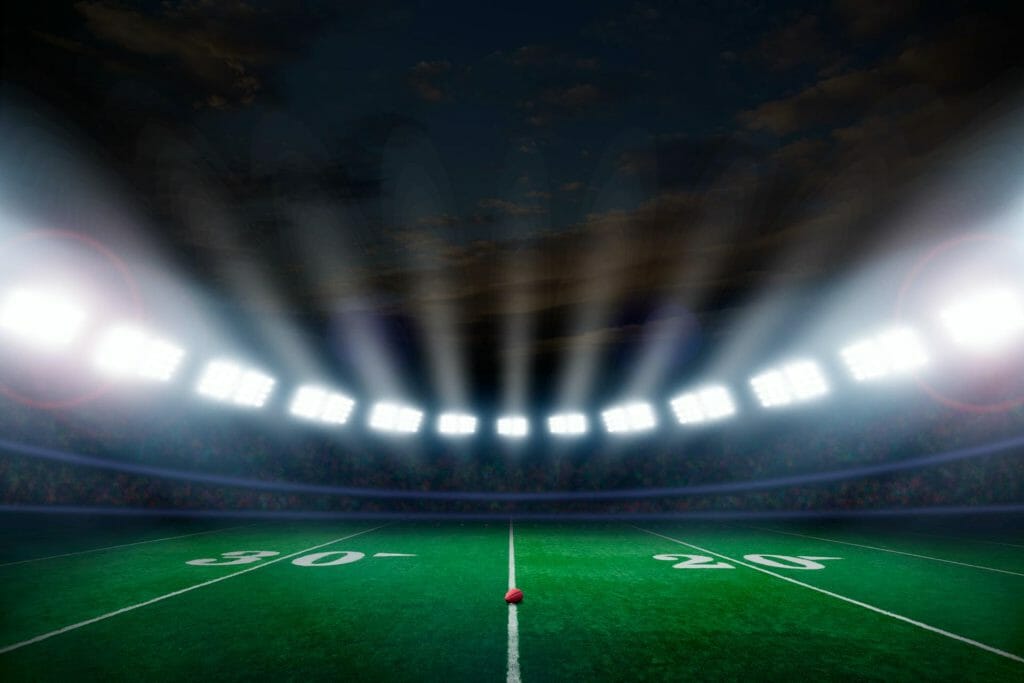 Promises of Sobriety: Raiders Darren Waller Escapes Drug Abuse and earns New Contract It came as a surprise to almost everybody when tight end Darren 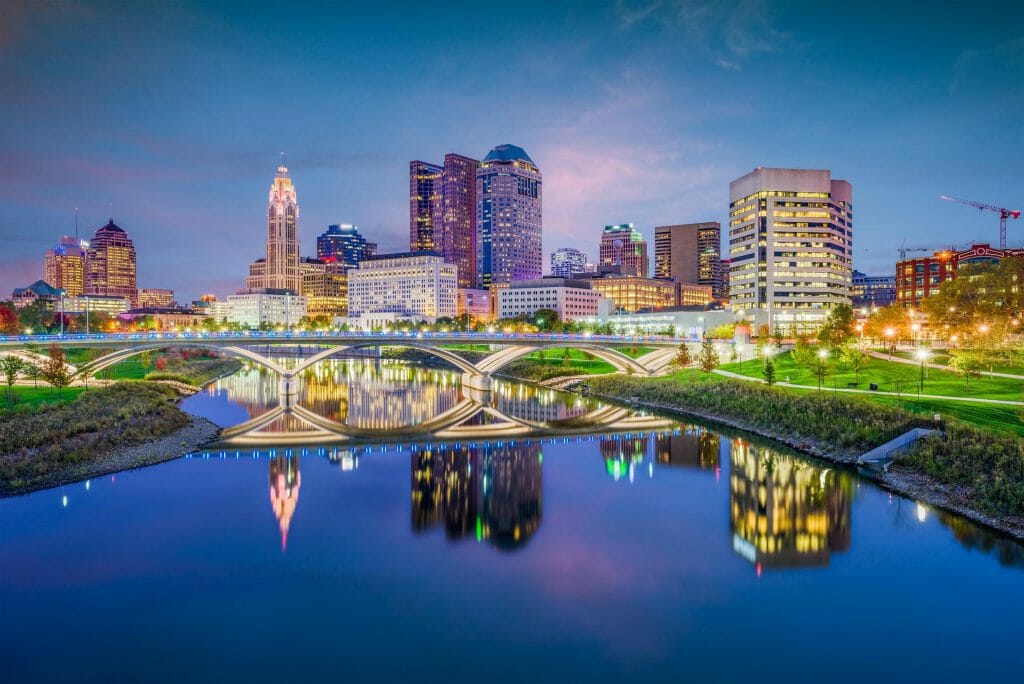 Fentanyl Drug Bust in Ohio Between October 21 and 31, law enforcement engaged in an enormous drug trafficking bust in Dayton, Ohio. Ultimately, they seized 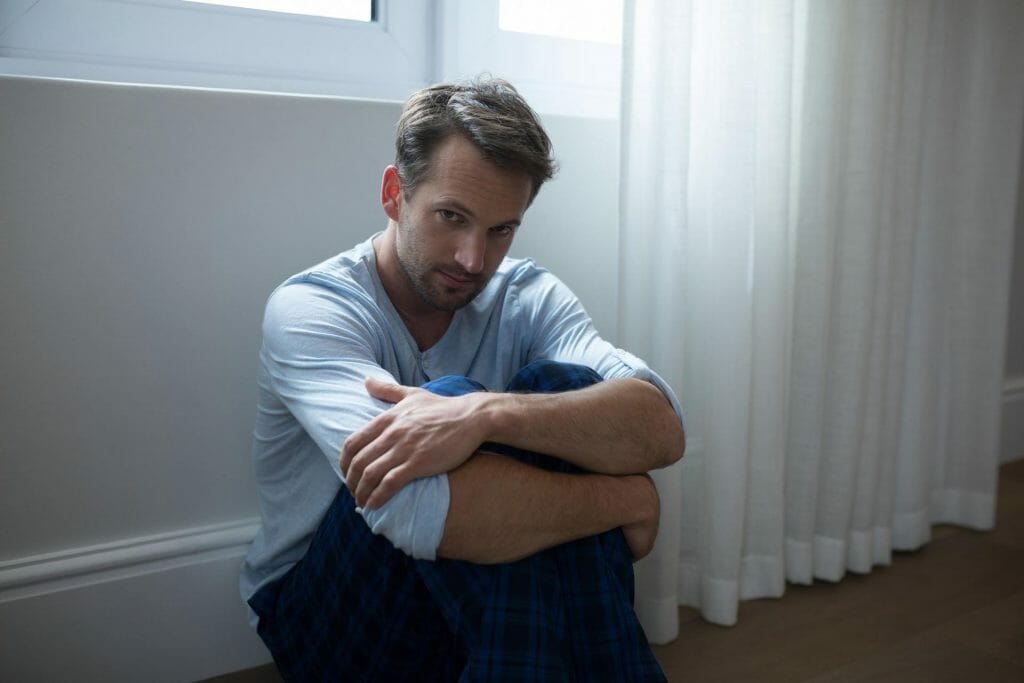 Suboxone Vs Methadone Medication-Assisted Treatment, or MAT as it is commonly known, is an addiction treatment program for opioid addiction involving a combination of FDA-approved

How Suboxone Can Help You Quit Abusing Opioids 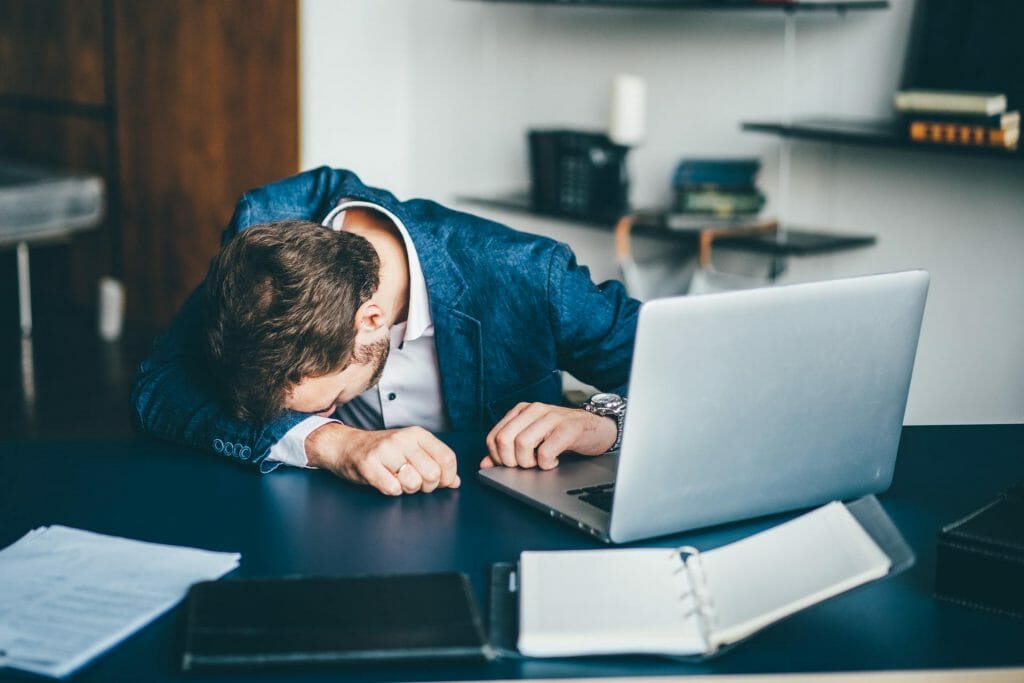 Opioids are a class of drugs that interacts with the brain’s opioid receptors. When people take them, they decrease sensations of pain and increase feelings

The Side Effects of Suboxone 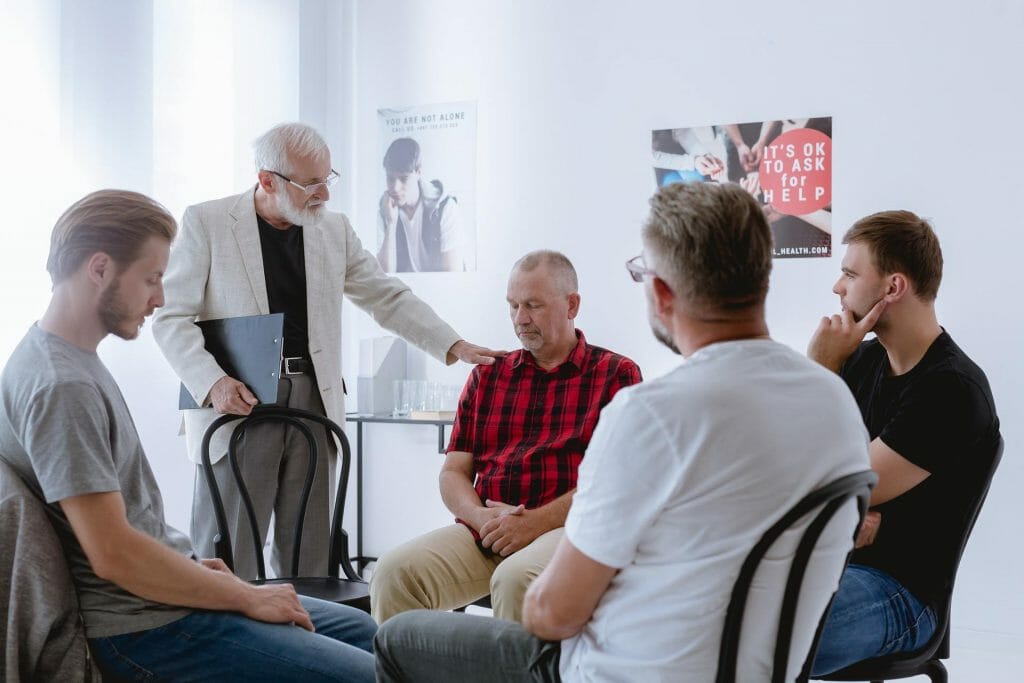 Suboxone is a class of prescription drugs used in the treatment of opioid addiction. While treating addiction and drug abuse generally requires a comprehensive addiction

How to Successfully Taper off Suboxone (+ Timeline) 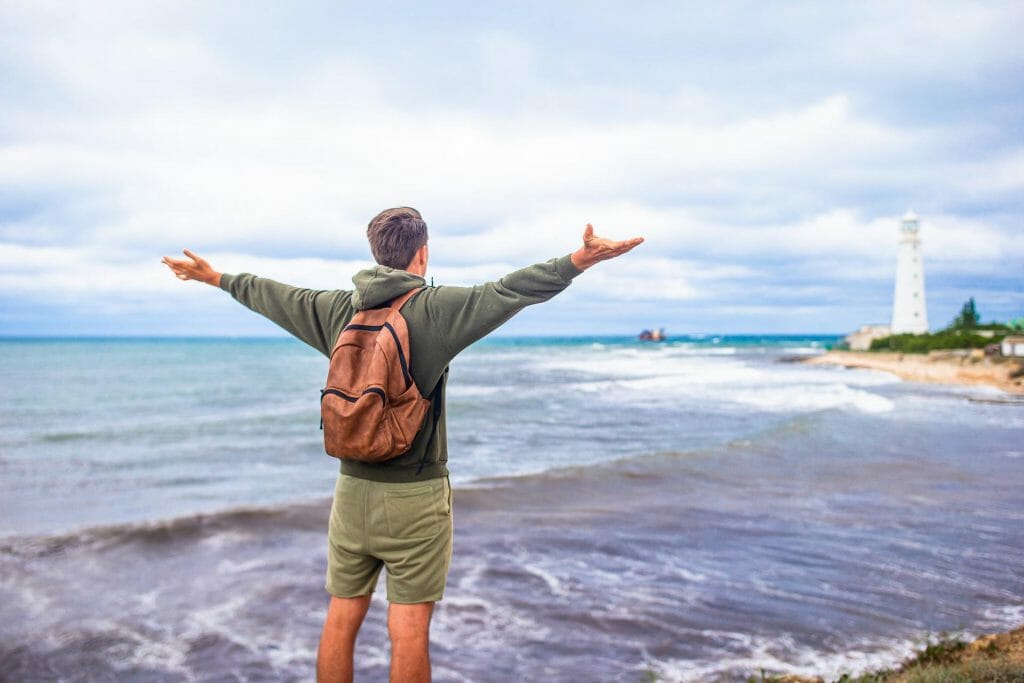 Opioid addiction is notoriously difficult to treat. This is due to the intensity of the withdrawal symptoms. However, certain medications are available that blunt the